Living Yoga Off The Mat 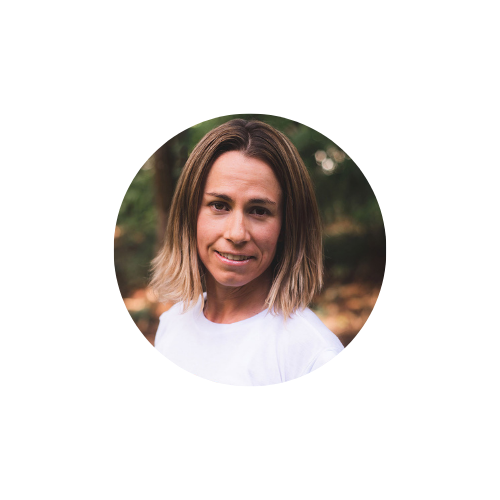 Ticket to her next global live event

Ashley Melin has been a freelance graphic designer for 20 years with clients ranging from Nike, Columbia Sportswear, Starbucks, California School System, Boston Museum of Fine Arts, HEMA Amsterdam, and Black Joy. Taking her first yoga class in 1992, she has been a daily practitioner of yoga and meditation ever since, studying extensively with many of the world’s best teachers.

Since 2007, Ashley has led hundreds of fearless yogis through the magical chaos of India with the goal being to get them out of their comfort zone and living yoga off the mat. As an avid mountain biker, skier, 10-time marathon runner, and big mountain climber (climbing over 25 peaks above 14,000 feet), she has an intimate
understanding of pushing limits – physical, emotional, mental – in order to create change. However, this concept became the most real when she divorced the man she’d been with half of her life. It was during this challenging time that the idea for SoulJour was born and she was able to turn her biggest challenge into her greatest gift.